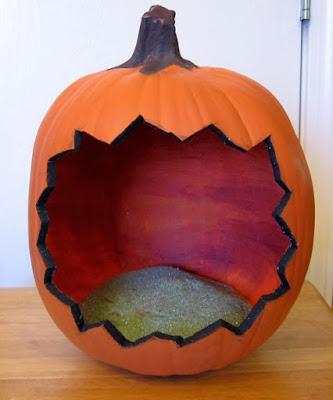 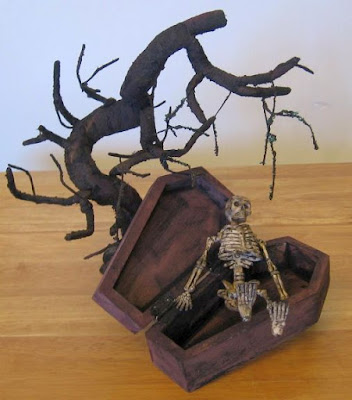 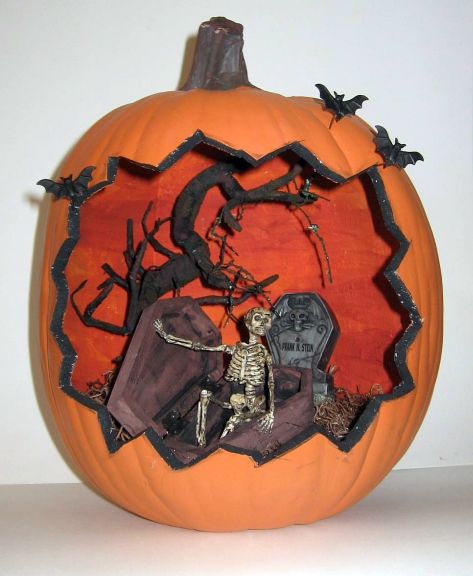 What fun! I can tell you had lots of fun making this. I used to love making dioramas when I was a kid, too - for school and just for fun at home. Even at an early age, humanity is divided into two kinds of people - those who make stuff, and those who don't.......I'm glad I'm one of the former - bet you are glad too! xx

This is too much fun!! I haven't made a diorama in forever! I love Halloween so much I usually go all out to decorate and my husband wants to know why my skelly couple is still on the window sill. Silly man!!
xx, Carol

Hi Carol - Glad to hear from another Halloween lover!
-Arley

hank you so a lot for sharing this sort of wonderful data.

Arley, you are amazing. I love it.