Hi All,
I finally got the chance to see "Into the Woods" - the fairy tale musical by Stephan Sondheim. I LOVE fantasy movies with WITCHES in them, and I LOVE musicals, so I was right in my element.

It's a mash-up of a bunch of classic fairy tales, all interwoven together with the addition of a new fairytale - "the Baker and his Wife". All the characters overlap each other as their stories are told. The first half of the movie moves very quickly, as we already know their tales: Cinderella, Jack and the Beanstalk, Little Red Ridding Hood, & Rapunzel. The second half deals with their lives after "happily ever after". It's a story about relationships, parents & children, and ultimately... survival.

Sondheim classic Broadway score is wonderful. The first half is almost entirely in song. (You leave the theater singing the title song - it's stuck in my head!!)

Colleen Atwood did the costumes (Maleficent, Snow White & the Huntsman), which were wonderful. 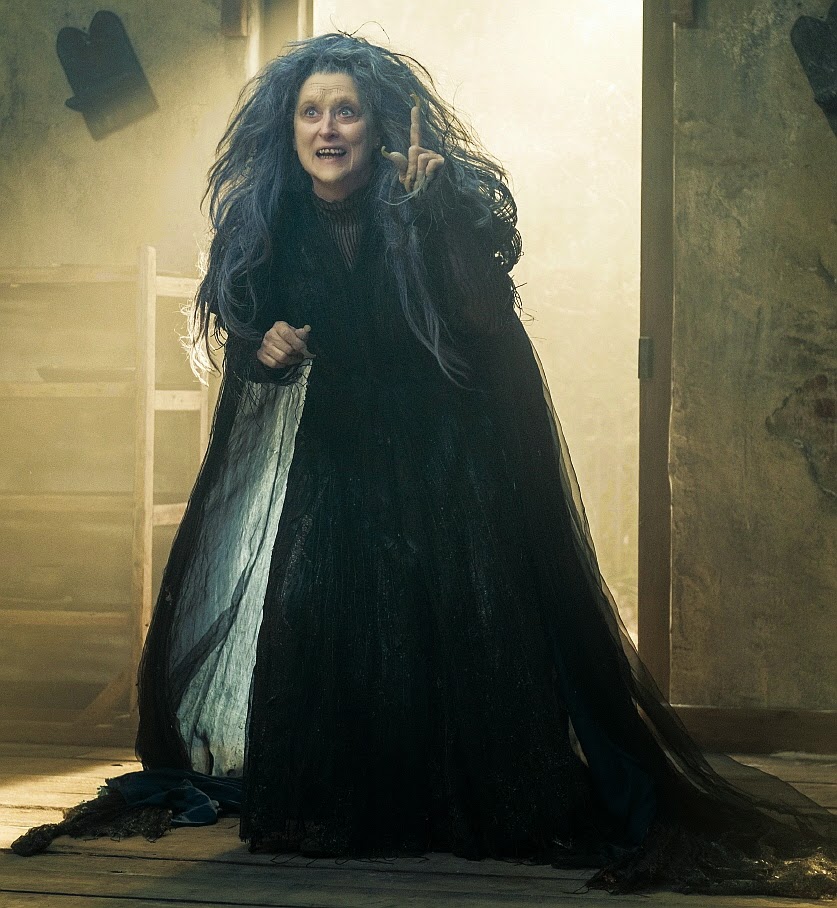 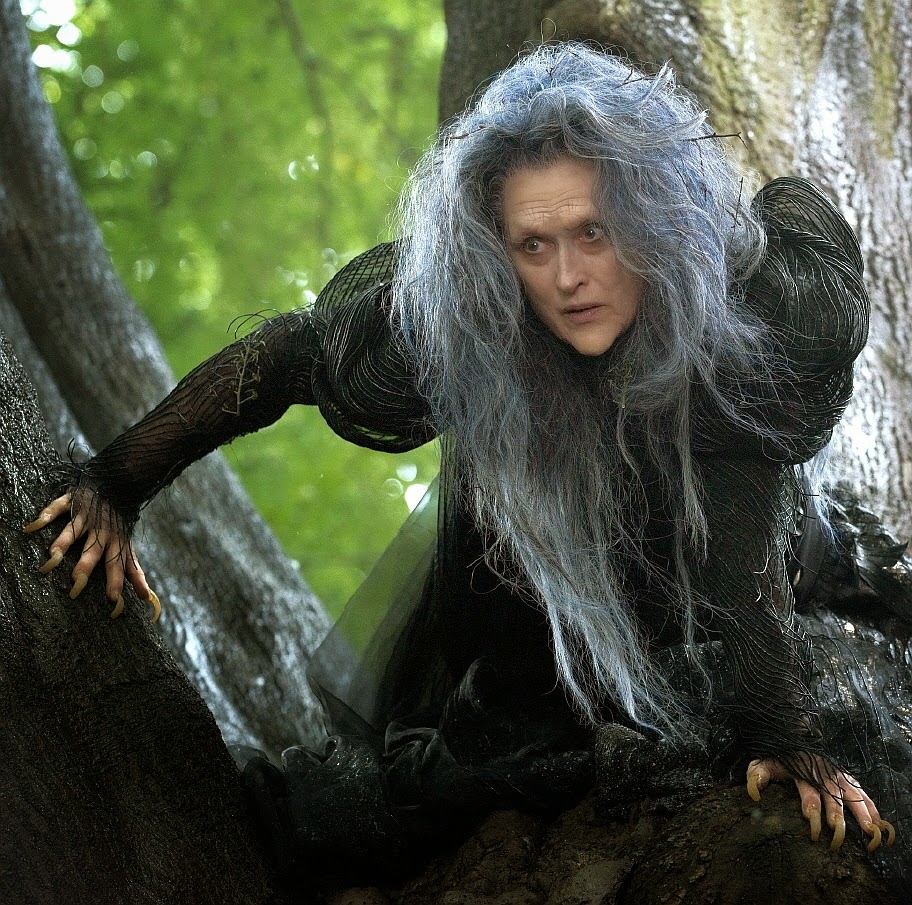 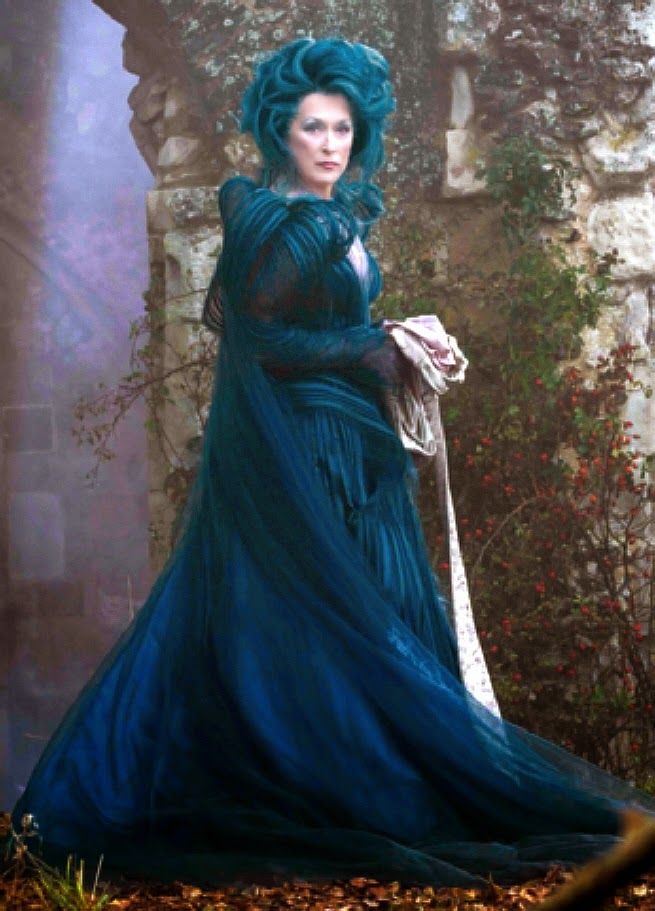 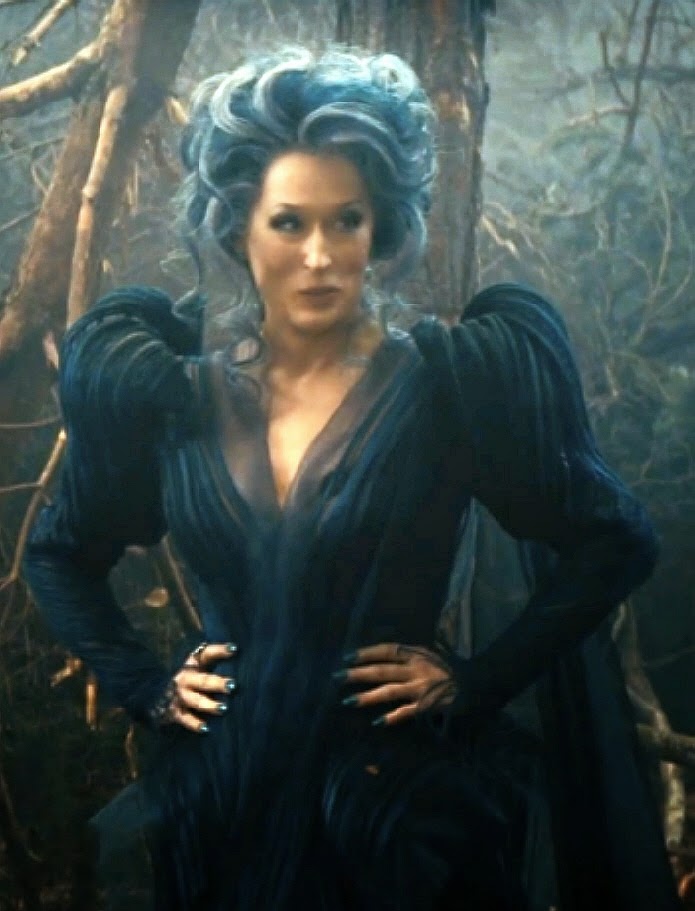 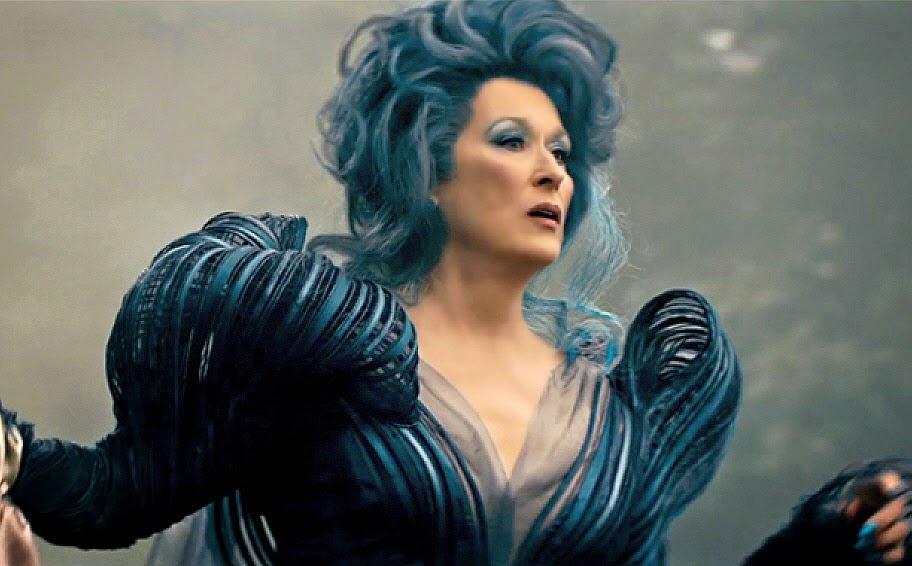 Johnny Depp has a small cameo as the Wolf, dressed in a '40s zoot suit (inspired by the old Tex Avery's cartoon wolves): 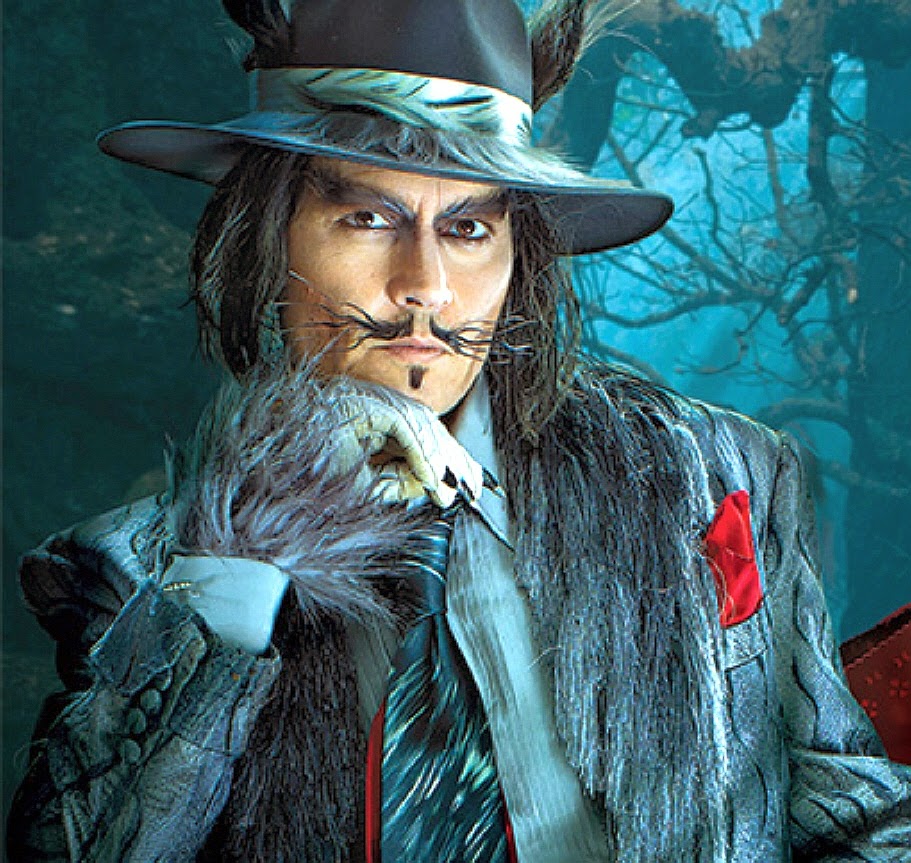 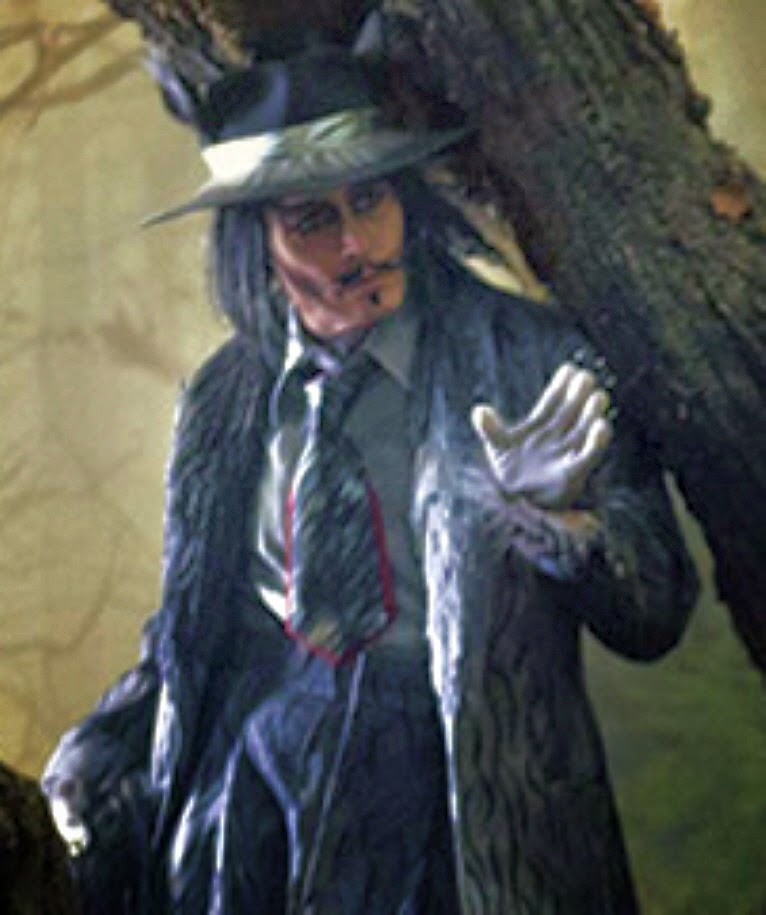 One of my favorite character actresses, Christine Baranski, does a small turn as the evil Step-Mother: 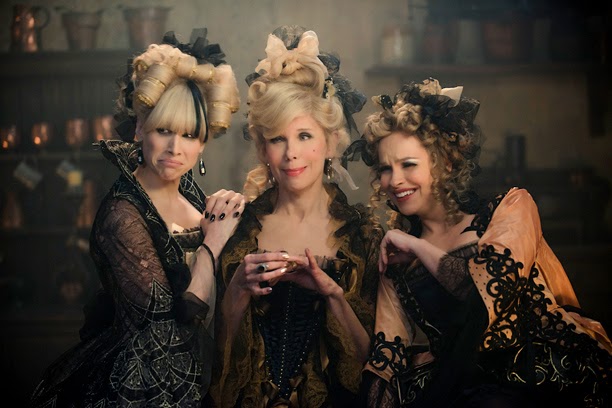 And, just for eye-candy, here are the deliciously handsome Billy Magnussen & Christopher Pine as the two Princes. They do a very funny duet, "Agony" about the torture of being in love and cursed with such beauty: 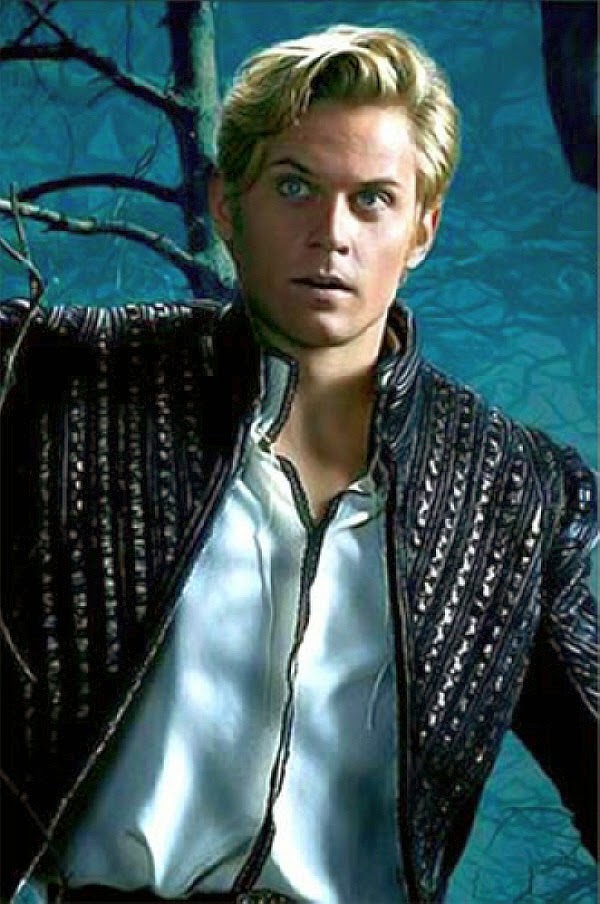 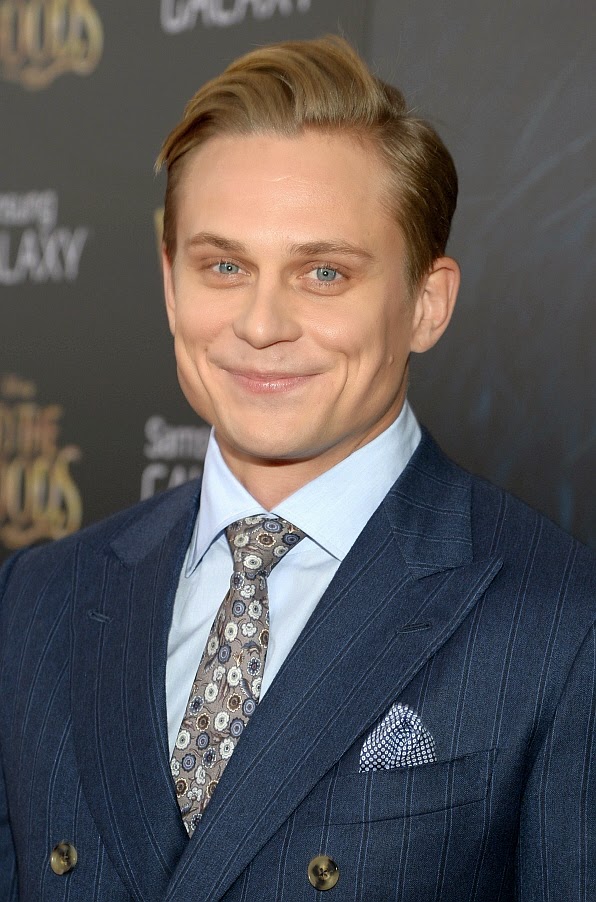 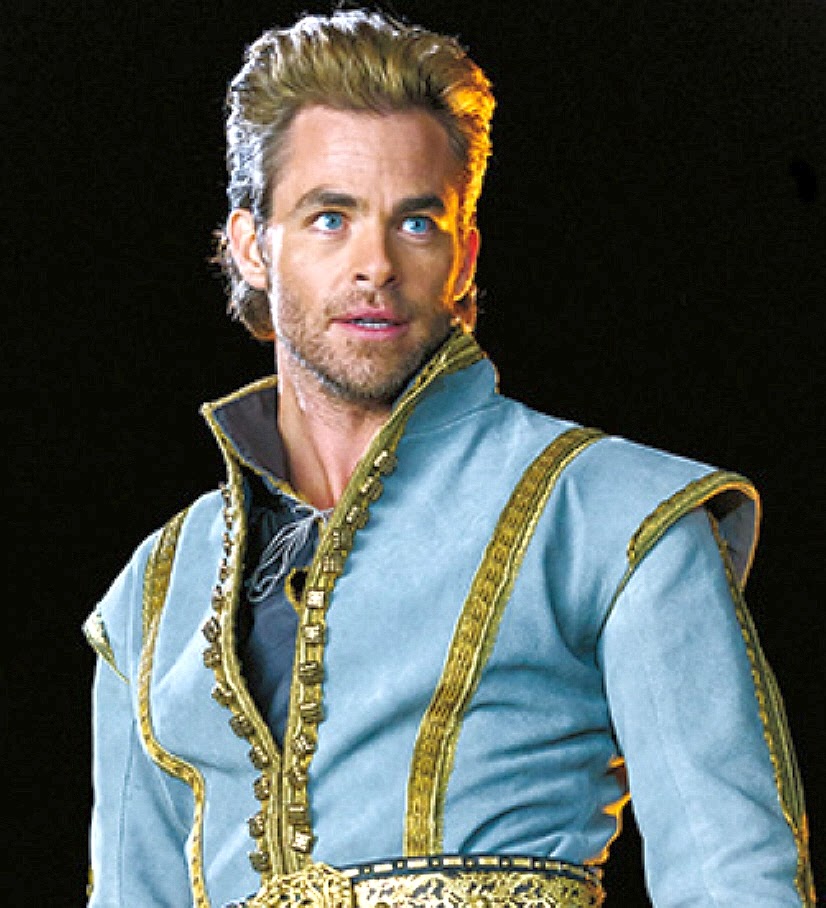 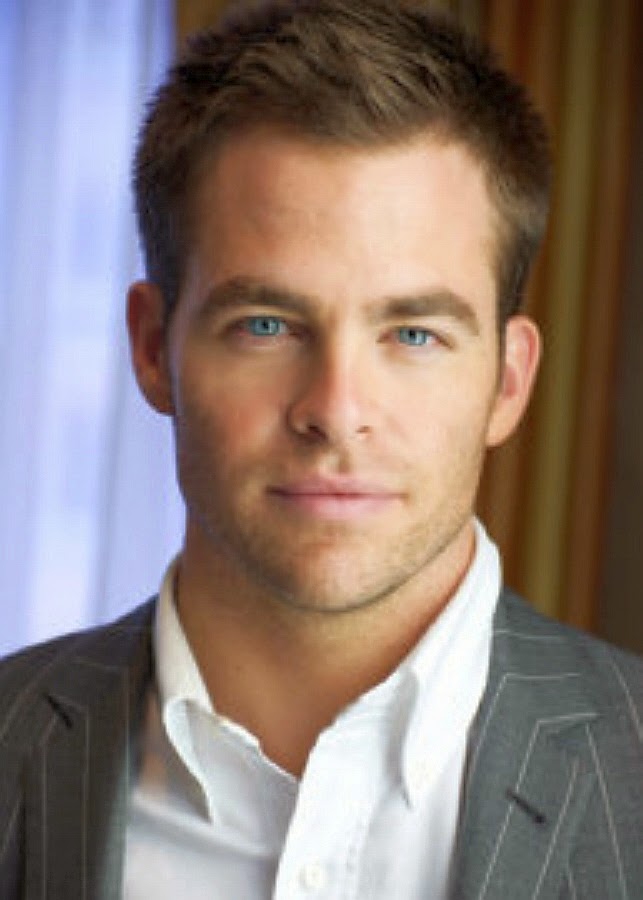 (could his eyes be any blue-er??)
Chris Pine gets the best line in the whole movie. When asked by Cinderella to explain his brief infidelity after they are married, he responds:

Hi All,
I just finished a new mermaid. She's a "Dark Mermaid" I made for Halloween. Lots of beads and sequins on this one. She's hangs on the wall.

Is it just me, or does she look like Cher?? (Every time I make a "vamp" style doll, she ends up looking like Cher!) 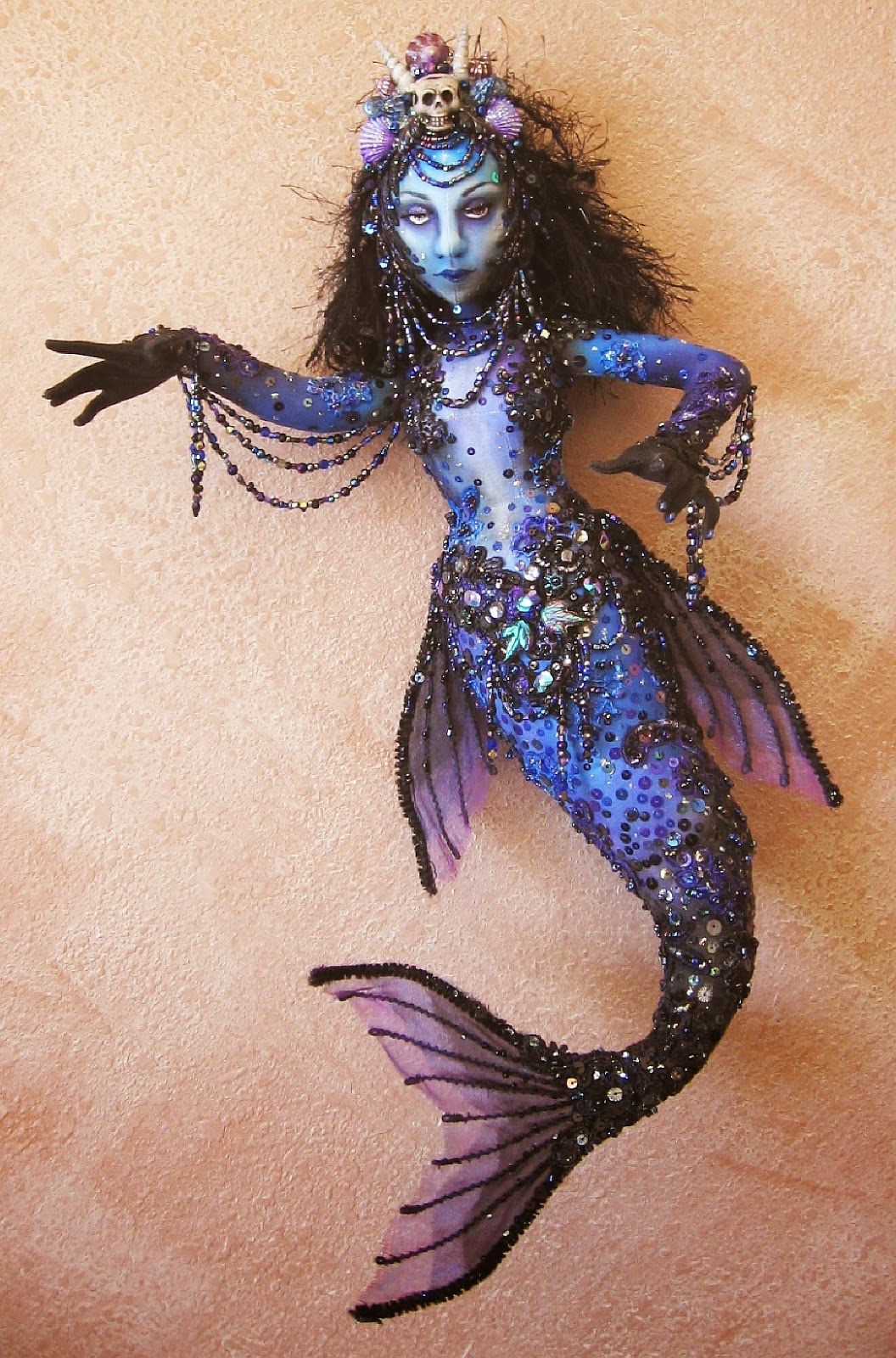 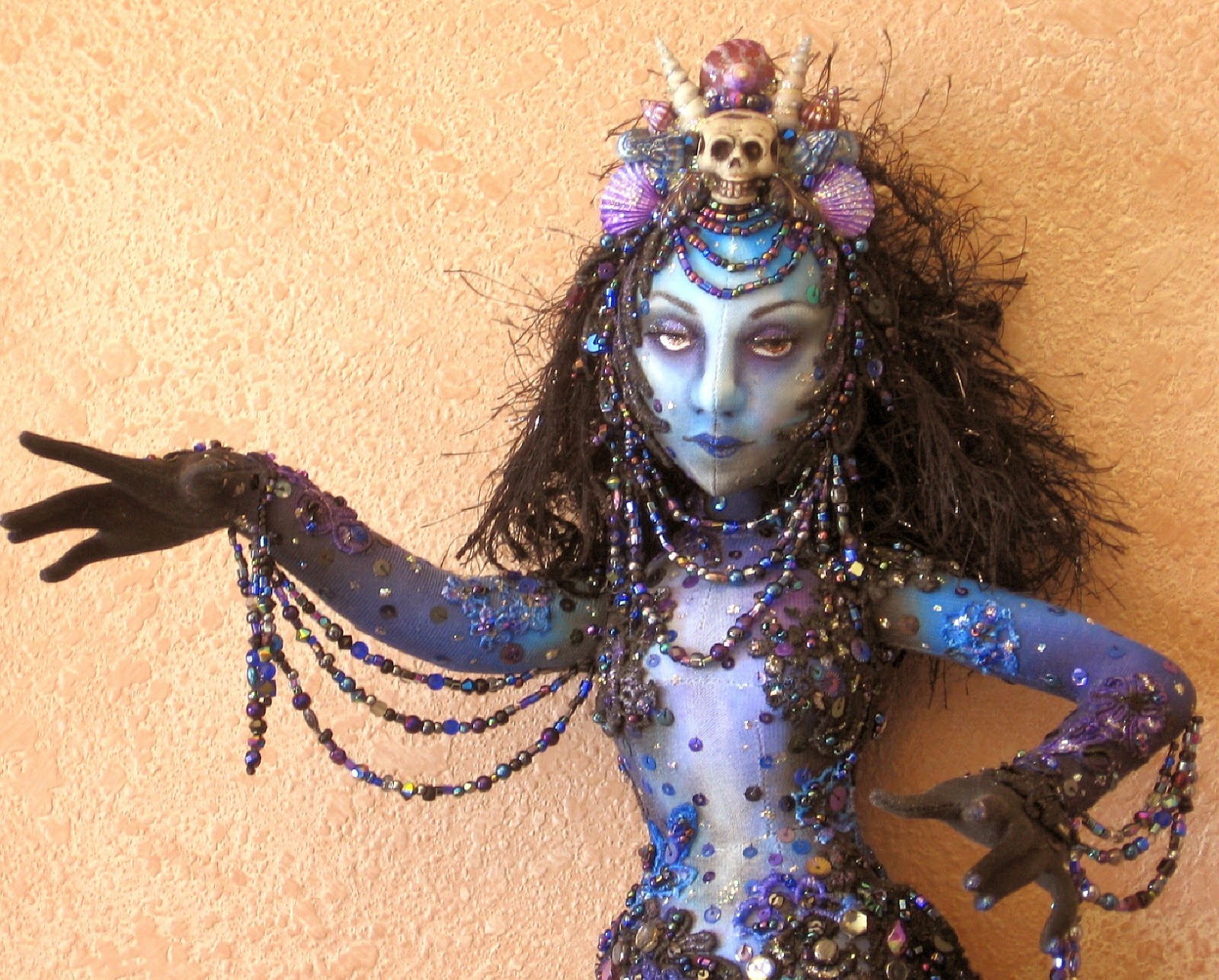 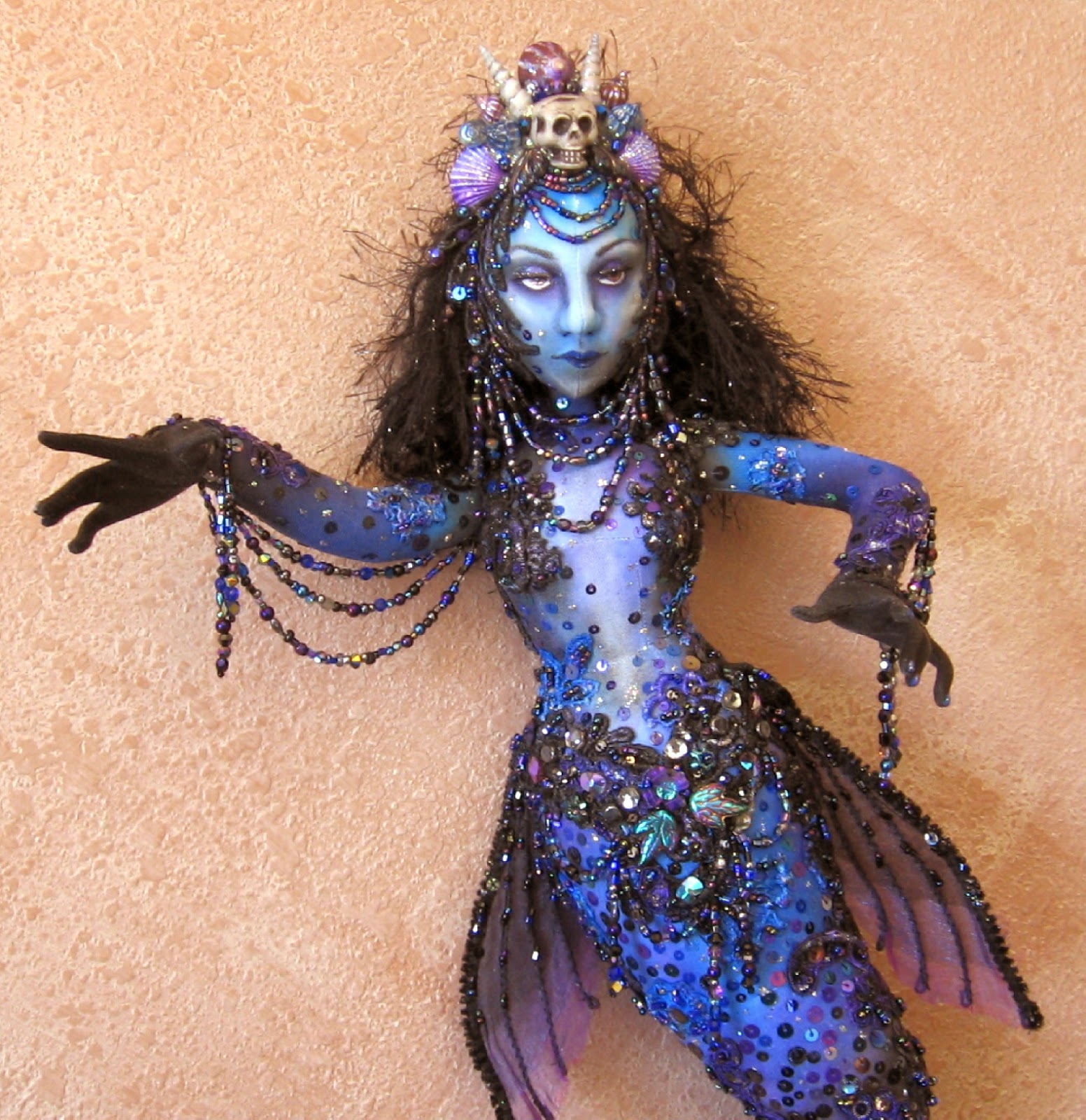